A Significant bus in the BPSWA collection, K17 is the only bus from the Kalamunda Bus Service (KBS) known to survive today and claimed to be the first under floor engine bus in Western Australia. The chassis was displayed at the 1951 Perth Royal Show. The AEC Regal Mark IV 9821E is an under floor engine version of the venerable Regal III. The AEC 9.6 litre engine is mounted horizontally beneath the floor and front axle is set back to enable the front door to be fitted to the left of the driver, thus making one person operation easier. Kalamunda 17 entered service on 14th March 1952 and passed to the Metropolitan Transport Trust (MTT) on 7th December 1958, becoming MTT fleet No. 201 when KBS was taken over by the MTT. It was withdrawn from MTT service on 1st November 1977 and purchased by Stuart Kostera, grandson of the original proprietor of KBS. Stuart repainted No.17 back into KBS livery and generously donated it to BPSWA on the 14th December, 2009.
In 1959 the MTT rationalised the old Kalamunda East Belmont route to combine it with the previous Beam Transport Ltd., South Belmont route. The East Belmont route was Kalamunda’s most heavily patronised route as was Beam’s South Belmont service. At that time 17/201 was transferred to Redcliffe depot and of all the under floor engine buses of that era, so many years ago, 17 had the heaviest work load of all, having to negotiate either the climb up Lesmurdie or the Maida Vale hills, numerous times a day over many years.# (C Davison). 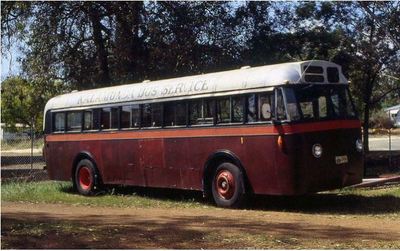 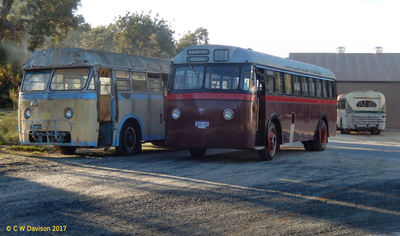 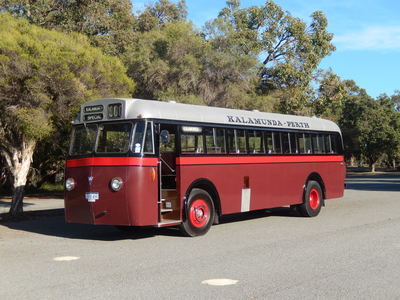 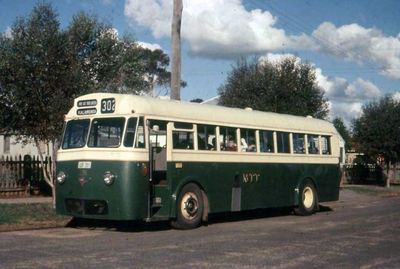