History:  Trolleybus 38 is based on a modified TB5 model chassis built by Leyland Motors in 1937 as part of an order for 70 machines placed by the Municipal Transport operator in Canton (Guangzhou), China. In December 1937, before delivery could be accomplished, Canton was captured by a Japanese invasion force. Consequently, the 70 chassis remained stored in England for about 3 years. After lengthy negotiations, they were cleared, in 1941, for export to Australia, with 18 of them supplied to the Western Australian Government Tramways (WAGT). Due to shortage of materials, it was some time before bodies were built. 38 entered passenger service with the WAGT on Friday 1 October 1943 and saw intense service during its early years. Due to their intended destination and the presence of Chinese characters on certain components, the wartime Leylands were affectionately known as ‘Cantons’. Adelaide and Hobart also received and operated some of these trolleybuses.
In 1958 the WA Government formed the Metropolitan Transport Trust (MTT) with the aim of gaining more consistent control over the city’s public transport system. Consequently, from 1 July 1960, the WAGT was absorbed into the MTT and this trolleybus officially came under new management. However, due to its age, 38 only operated with the MTT until 27 March 1963. In 1965, 38 was sold to Percy Markham, who hoped to display it as part of a proposed Motor Museum. In 1969, the trolleybus passed to the WA Museum, then to the WA Transport Museum, a forerunner of today's Bus Preservation Society of WA.
Restoration of its bodywork started in the mid-1990s and was completed in 1998, with 38 painted in its original WA Government Tramways colour scheme. 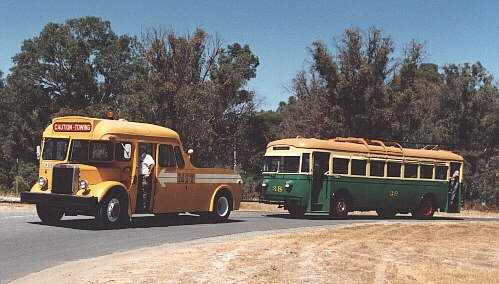 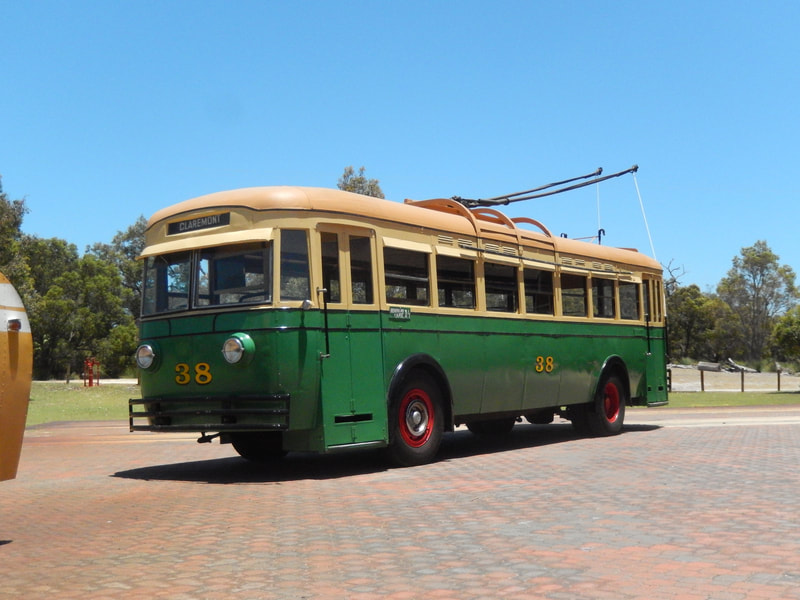