During 1974, the Metropolitan (Perth) Passenger Transport Trust (MTT) entered into the first of many contracts with German firm Mercedes- Benz for the supply of under floor rear-engined buses.  To a large extent, this order was influenced by a growing disenchantment with the British firm Leyland, which had been the principal supplier of bus chassis to the MTT for the preceding 15 years or so.
Delivery of the initial 65 Mercedes-Benz O305 buses began the following year - 1975 - and further deliveries continued over the ensuing 10 years.  Within months of their entry into service, Perth’s travelling public and MTT operational staff had embraced the new Mercedes-Benz buses very enthusiastically, encouraging the organisation to buy many more of this model.  By mid 1986, there were 438 examples in the MTT fleet, a significant quantity by prevailing world standards.
Bus 171 was first registered on Tuesday 12 July 1977 and began its service to the citizens of Perth the next day, initially based at the MTT’s Claremont Depot.  After the change of trading name from MTT to Transperth on 31 August 1986, 171 received a noticeably different colour scheme.  Later, following the introduction of competitive tendering of Perth’s bus services in the mid-1990s, 171 was leased to Swan Transit for continuing service on Transperth bus services contracts.  After a little over 23 years of operation on Perth bus routes, 171 was officially withdrawn by Transperth on 14 September 2000.  Very soon after, 171 joined the Heritage Bus Collection of the Bus Preservation Society of WA, thus ensuring the future of this bus as a valuable representative of a key part of Perth’s public transport history.  The Society has repainted bus 171 to represent the attractive colour scheme adopted for the very successful Citylink services introduced by the MTT from November 1984 and which appeared on 39 MTT buses over a period of 3 to 4 years.  However, 171 never actually wore this livery in its MTT days. 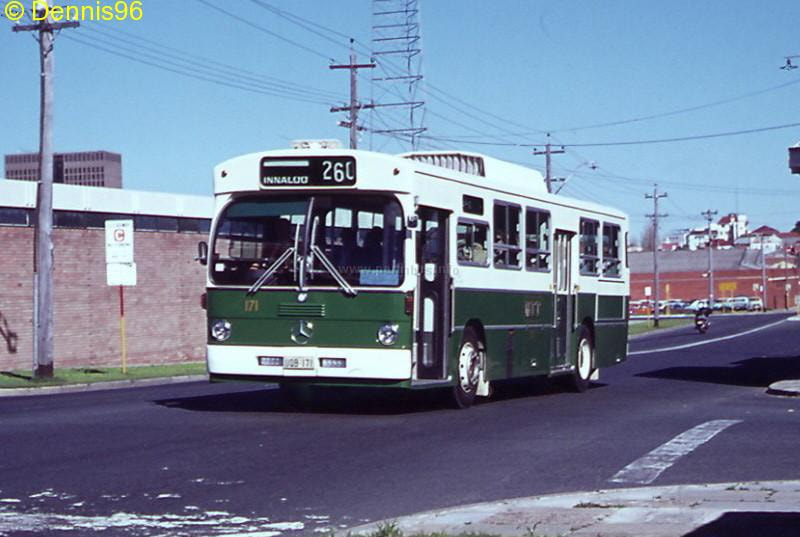 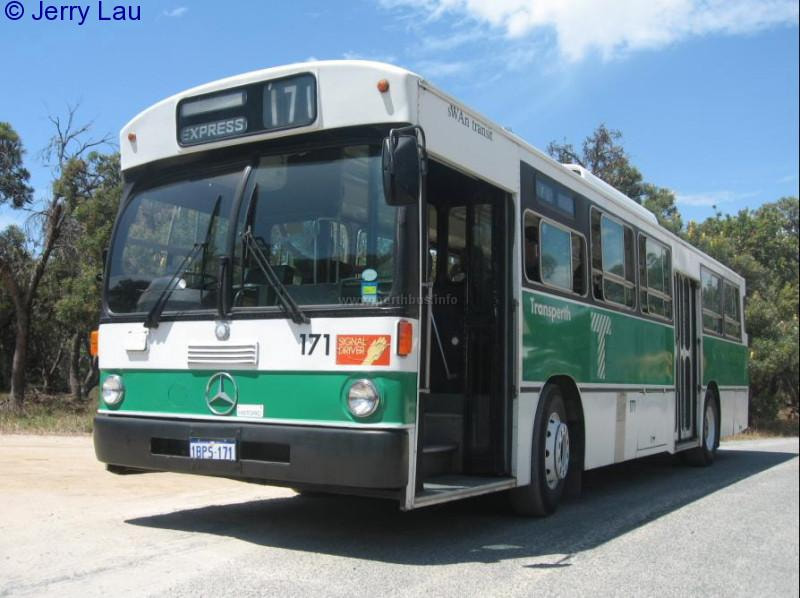 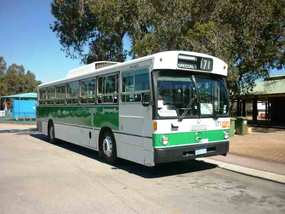 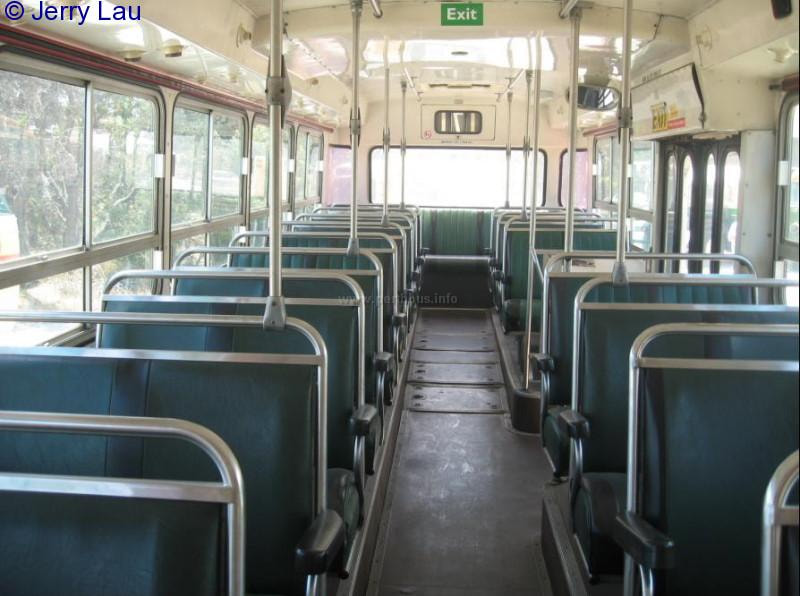 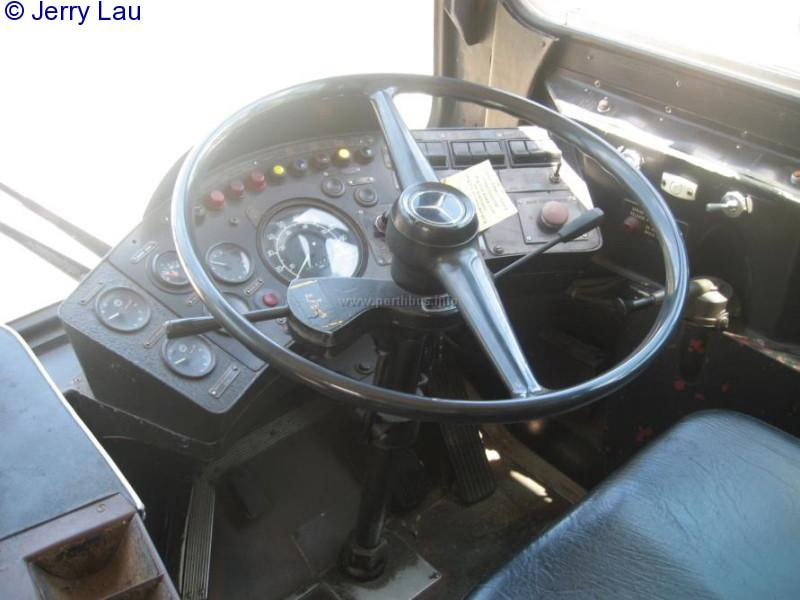 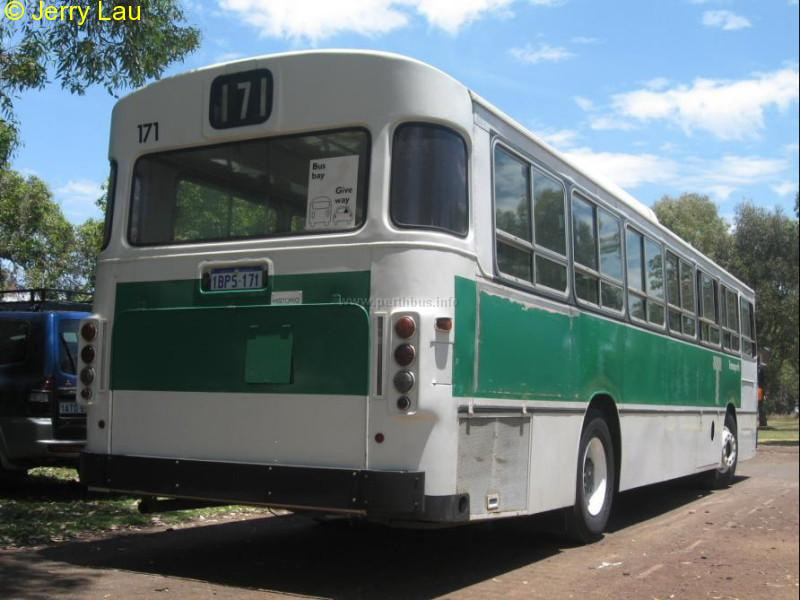 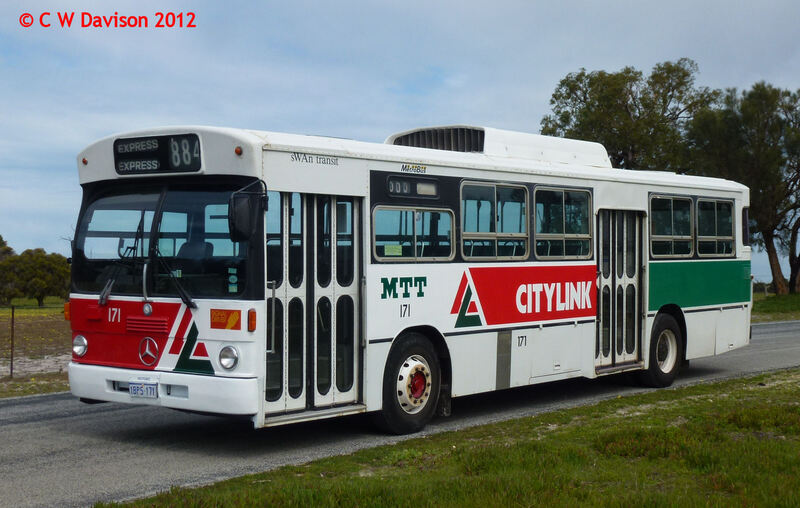 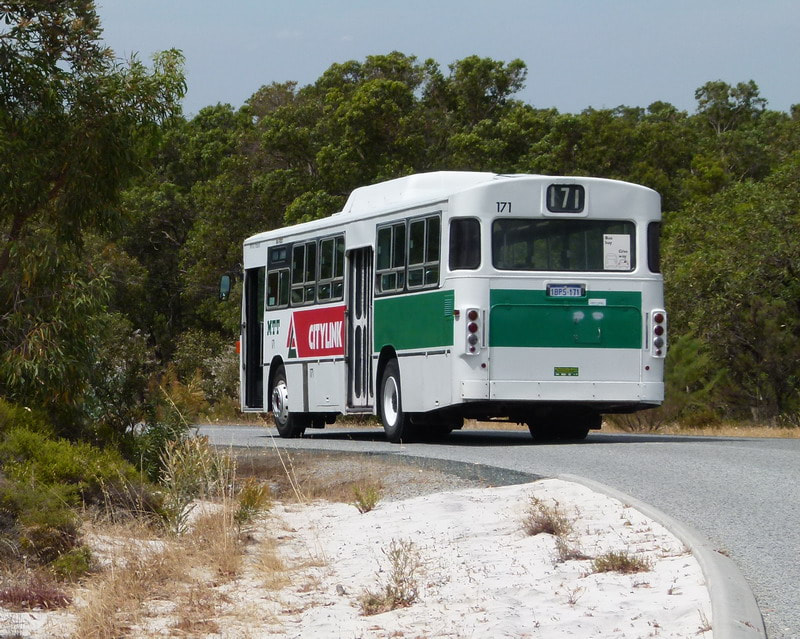 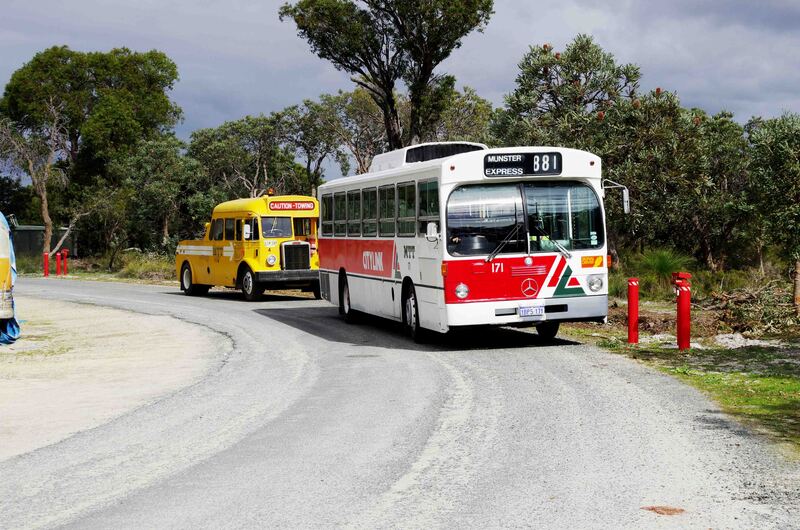 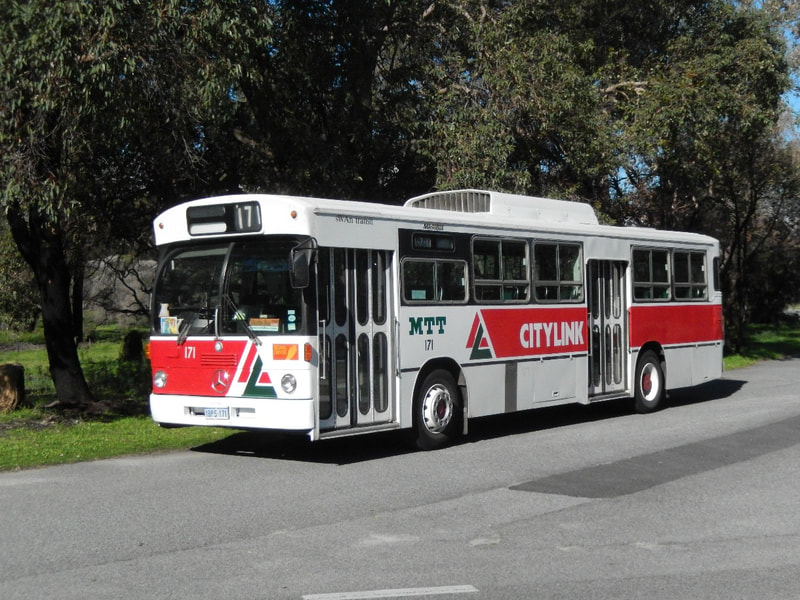 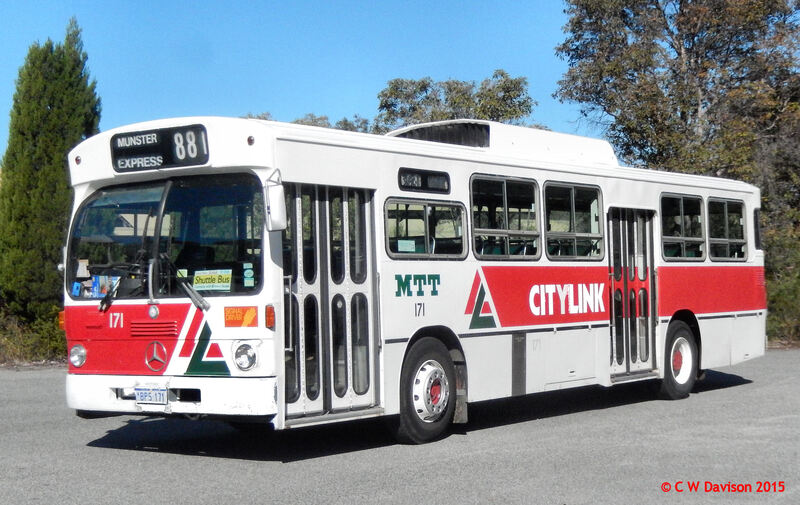 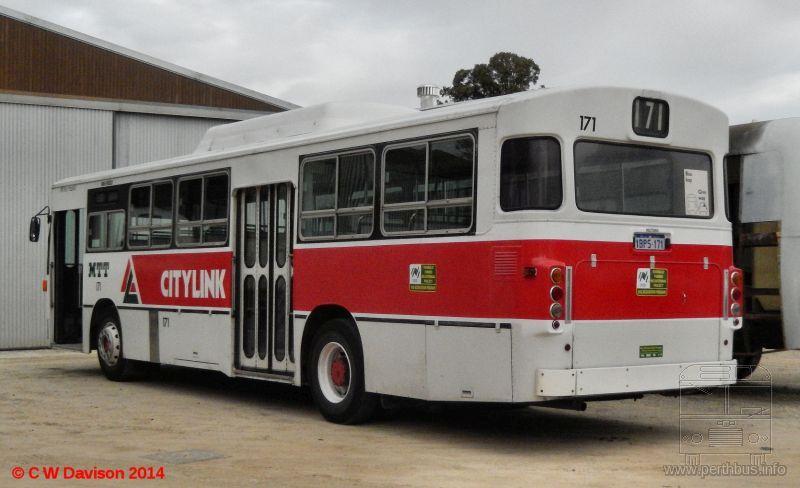