Bus 591 was one of a batch of 50 two-door bodied Leyland Worldmaster buses (nos 550-599) ordered by Perth’s Metropolitan Transport Trust (MTT) and entered passenger service in October 1965. The two-door 46 seater units joined 45 single door 49 seater Worldmaster buses delivered in 1962- 63, although the later units had virtually identical appearance to 55 AEC Regal VI two-door buses which were also delivered around 1965 (600-654).
Most of 591’s working life with the MTT was spent operating from Depots in East Perth (Causeway), Armadale and Gosnells. Initially, 591 saw service on the intensively patronised routes linking Perth and Fremantle, plus the Subiaco and Victoria Park runs, followed by more general use across Perth’s rapidly growing south-eastern suburbs. It was renumbered 1591 in 1986 to make way for deliveries of new Renault buses, but was withdrawn around the end of that year and sold in January 1987 to local charter operator ED & JE Lynn of Bullcreek for further passenger carrying duties.
591’s next owner began turning the bus into a mobile home, but seemingly ran out of enthusiasm (or money) for the project and sold the Worldmaster in July 2008 to a local bus enthusiast, who painstakingly restored the bus to a close approximation of its former MTT condition. In November 2009, the Bus Preservation Society of WA bought 591 for occasional public use following further restoration.
​Externally, bus 591 wears a colour scheme that is very close to its original 1965 MTT livery, while internally only a few details await further attention to authenticate its appearance. 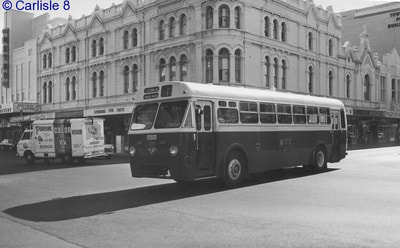 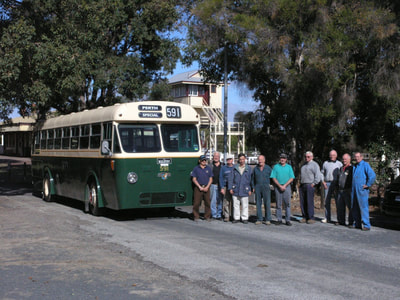 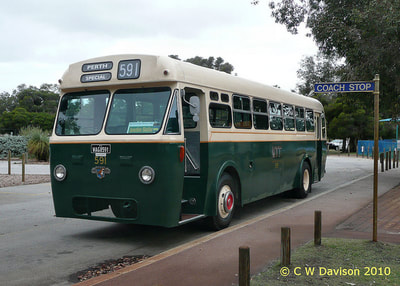 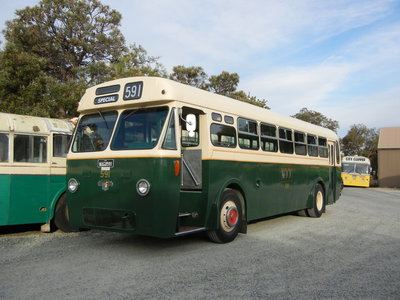 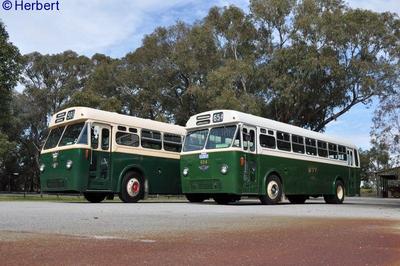 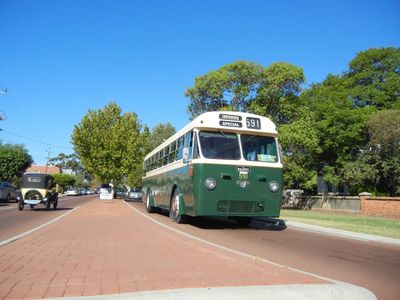 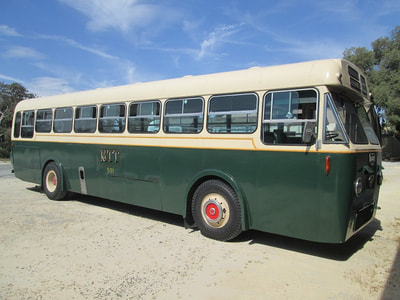 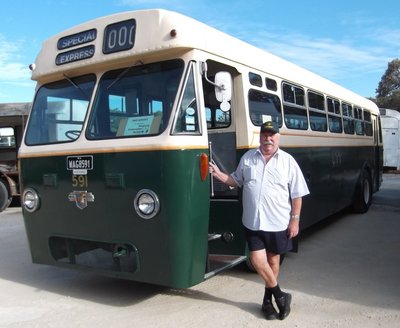 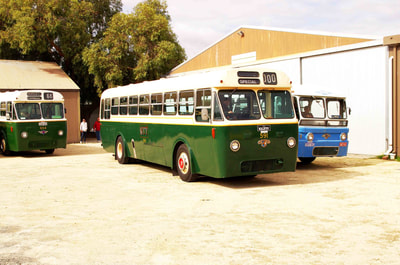