These two Daimler buses were originally owned by the United Bus Service in Western Australia. United buses 20 and 22 were two of a trio purchased by the United Bus Service in 1949, at a cost of £6,224/1/2d and £6,033/6/6d respectively. The Daimler chassis were fitted with Bolton’s standard, metal framed 40 seat, full front design based on Commonwealth Engineering Ltd drawings and patterns for this size of bus. As built, they were fitted with a near side rear passenger door and emergency rear window above a five passenger, rear bench seat, resulting in a 37 seat bus.

The trio of buses was used primarily on United Bus Service flagship routes from Perth to Nedlands, Dalkeith and Claremont via Kings Park Road and Thomas Street, or Mounts Bay Road, and Princess Road, Melvista Avenue, Waratah Avenue and Jutland Parade. They were based in United Bus Service garage in Gugeri Street Claremont on the site now occupied by Claremont Quarter, west of the railway station.

Fare collectors were phased out by private bus companies in the 1950s in favour of one-person operations. To accommodate the single-person operation, United Bus Service modified the three buses by removing the rear passenger door and adding two seats, giving 39 seat capacity. They were operated in this form after the United Bus Service company was acquired compulsorily by the Perth Metropolitan Transport Trust (MTT) on 14 Dec 1958.

The buses were distinct in that they were not substantially modified or rebuilt during their years with the MTT, and were renumbered as MTT 215, 216 and 217. They reflect the state of the art, suburban passenger transport in 1949 for heavy diesel buses.

Buses No. 20 and 22 were withdrawn from MTT service on 21 Sep 1967 after eighteen years of working life and sold to the Shackleton Shearing Group at Narembeen for use as shearers' quarters. They subsequently ended up being housed on separate farms at Mt Walker in the wheatbelt of Western Australia, from which they were acquired by BPSWA in 2017. The third of the trio, No. 21, continued working with the MTT until 21 May 1968 and was sold direct for further service in Kalgoorlie with the Eastern Goldfields Transport Board. 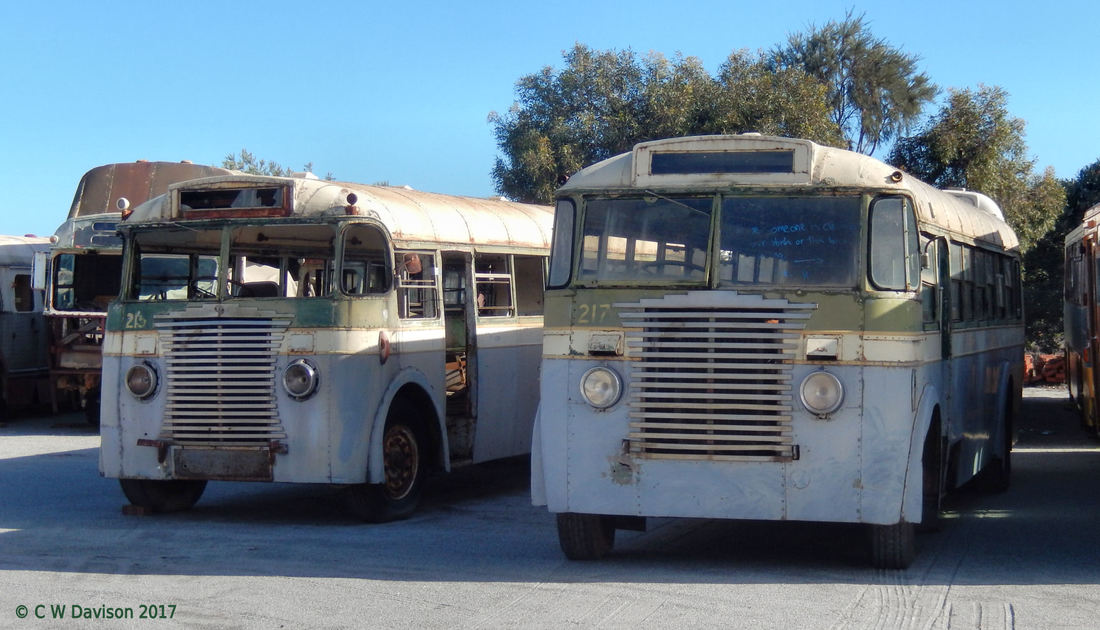 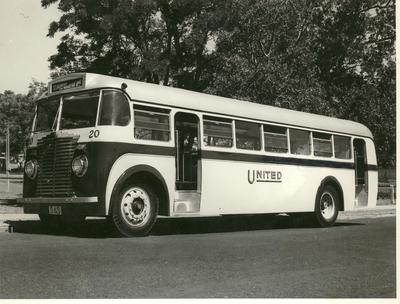 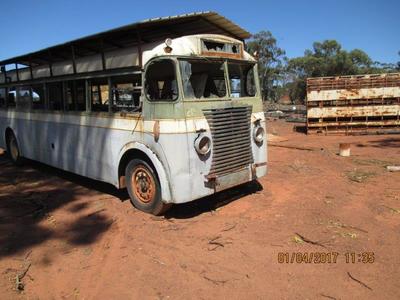 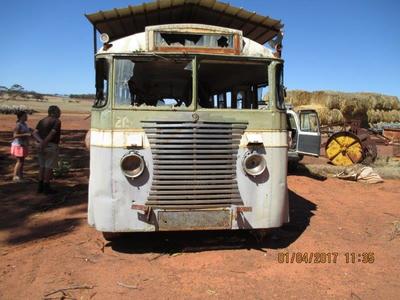 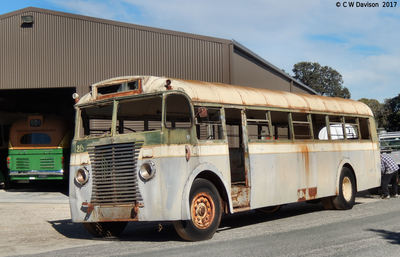 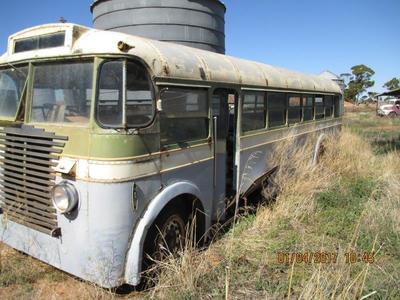 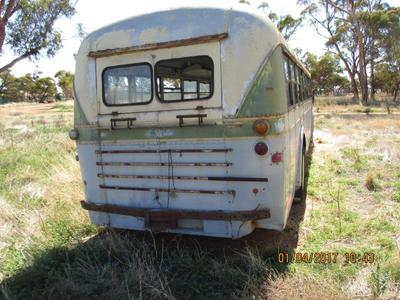 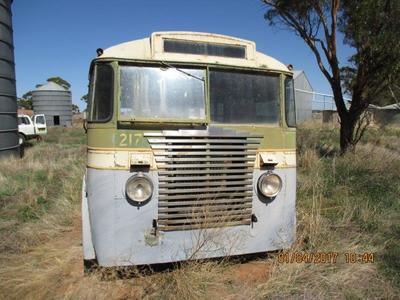 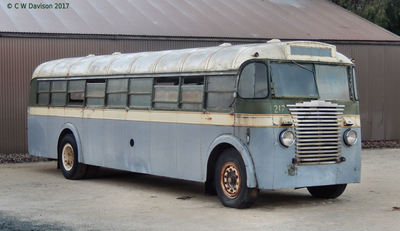