This small 23 seater school bus was one of several hundred school buses of various makes and carrying capacity which, in combination, covered thousands of kilometres daily carrying  students between their homes/farms and their nearest school. The Western Australia Department of Education started closing small one and two teacher country ‘village’ schools in the late 1940’s, opting instead to transport students to combined central schools in larger towns. Isolation for children in country WA ‘villages’ was a serious problem at that time. Introduction of the school bus runs to bigger towns changed attitudes, widened opportunities for childrens’ learning and development, and enhanced social contacts and interaction.
This Austin bus, was placed in regular service around the beginning of the 1968 ‘academic year’ and used to transport children from districts around Toodyay to and from schools in that town. After 23 years in service, the Austin was retired to make way for the introduction of larger capacity, modern buses. This bus was delicensed and stored in a shed after being used for family trips to the Eastern States, until it was donated to BPSWA in 2007 by the owner and former operator, Paul Somers. Thanks to the care taken by Mr Somers in storing the Austin bus, it retains its original seats and internal fittings which have been carefully refurbished. The engine and transmission were extensively serviced by BPSWA mechanics, while the bodywork was stripped to its bare frame, repaired, reassembled and repainted. This restoration took about 4 years to accomplish. Very few purpose built school buses from the 1960’s have survived intact and, to date, this is the only example in the BPSWA collection.
Historically, the Austin is representative of the type of small, forward control, school buses that served a great many communities in rural parts of Western Australia from the 1960s into the 1980s. Like this bus the majority even continued in service for several years alongside the subsequent generation of fully imported ‘mini-buses’ which often supplanted them. These imports came to Australia almost entirely from Japan, starting with the renowned Toyota Coaster from 1970 on, joined by the Mazda Parkway (1972), and Nissan Civilian (1973). 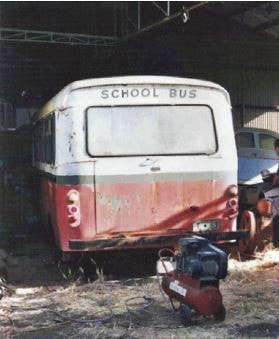 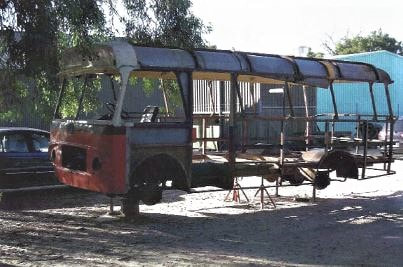 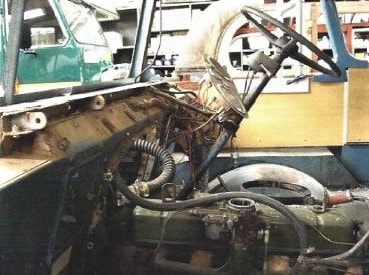 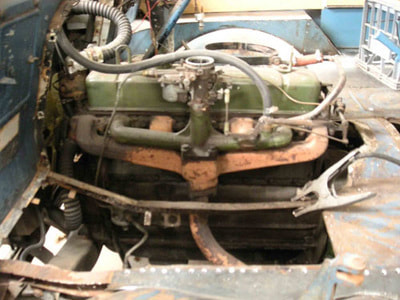 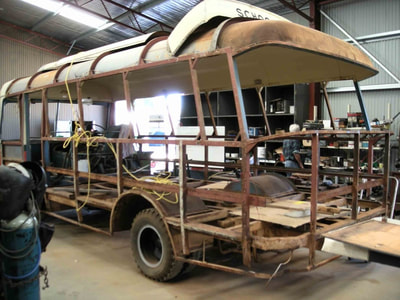 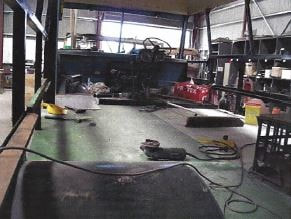 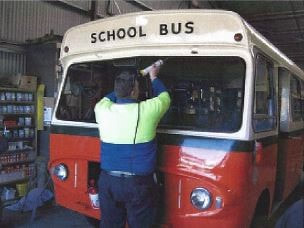 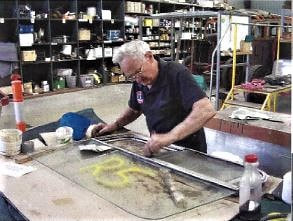 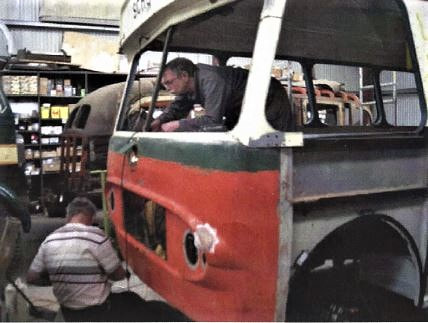 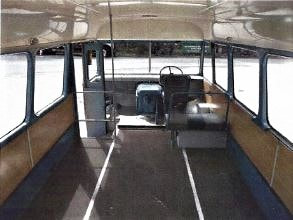 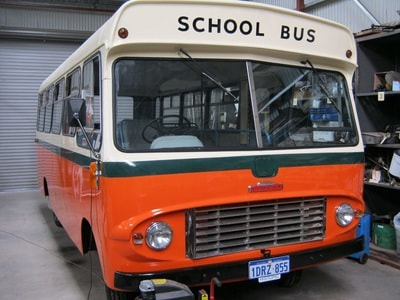 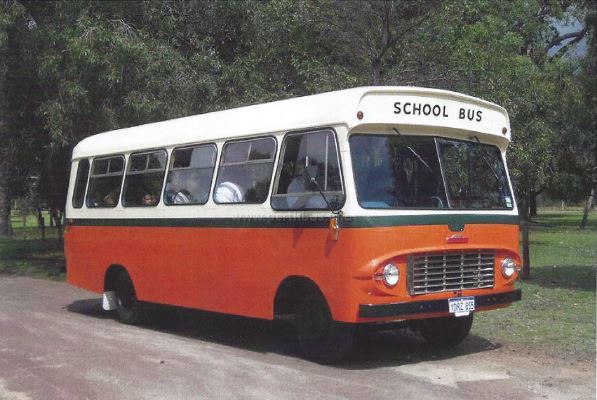 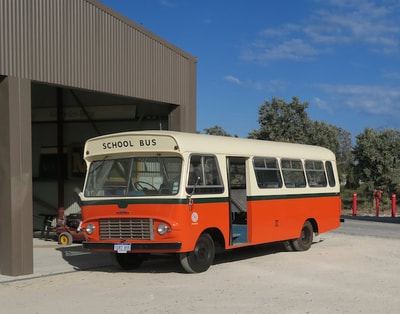 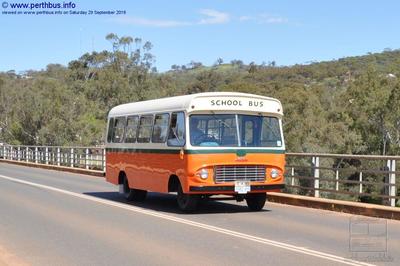 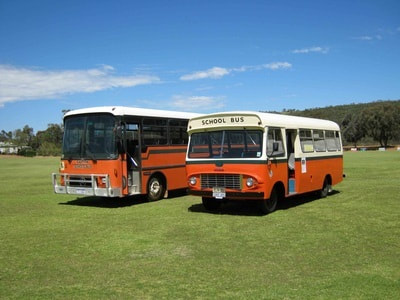 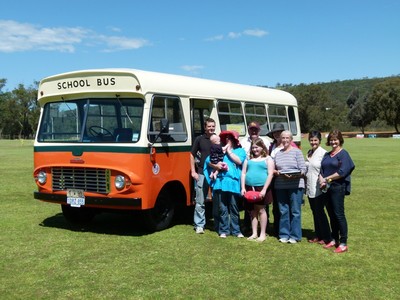 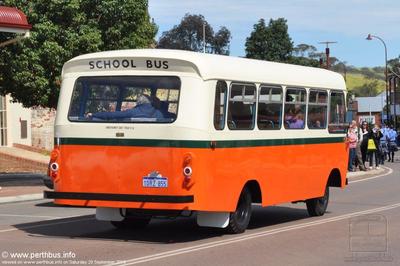