This AEC Regal Mark III was purchased new by the Western Australian Government Tramways (WAGT), and entered service on 31st August 1950 allocated fleet number 73. The bus was one many bought to replace trams, which had become increasingly uneconomical to keep running due to heavy wear of vehicles, tracks and other infrastructure during World War 2.

In 1958, the WA Government established the Metropolitan (Perth) Passenger Transport Trust (trading as MTT) to take over operations of public bus service in Perth. The last of Perth's trams were withdrawn that year and the WAGT fleet of motorbuses and trolleybuses passed to the MTT, from 1st July 1960. WAGT bus 37 was assigned 378 as its MTT fleet number.

In late 1965, the MTT extensively rebuilt the original two-door body on 378, mainly involving an enlarged drivers cab, removal of the rear door, and installation of larger side windows featured on new buses then being introduced. Bus 378 was based at the MTT's Redcliffe Depot and saw regular use until withdrawn in March 1976, after over 25 years of passenger carrying service around Perth.

Former 378 spent a few years transporting school students at Brunswick Junction and then John Curtis High, Fremantle, before ending up at Bridgetown, where it was converted to a mobile home. In 2004, the Bus Preservation Society of WA acquired the bus for restoration - which be - came a 'long-time' and 'stop-start' project. Completed in September 2020. 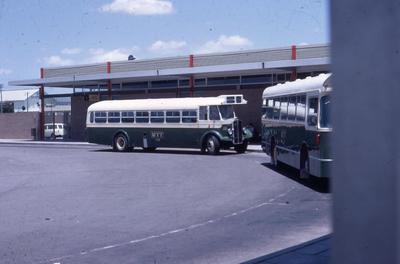 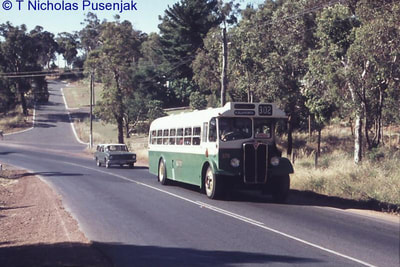 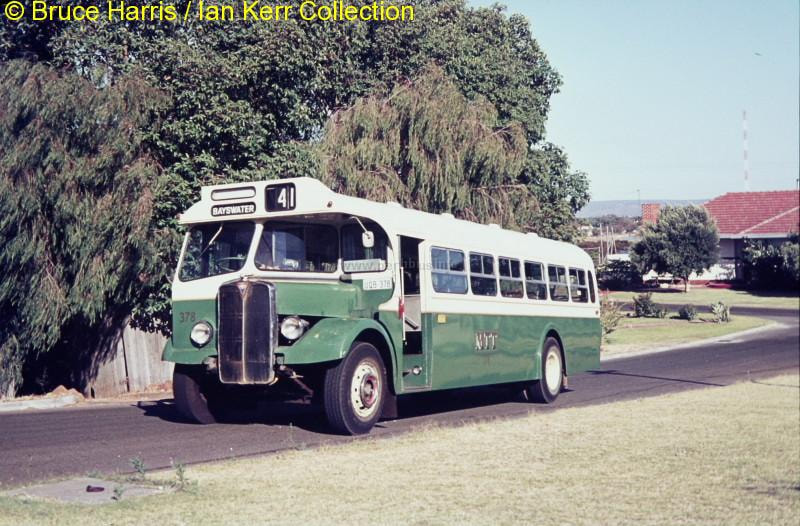 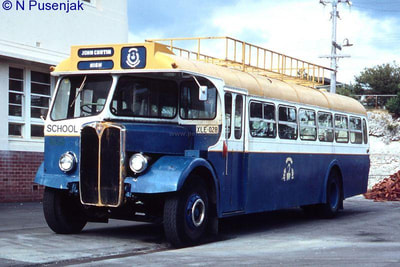 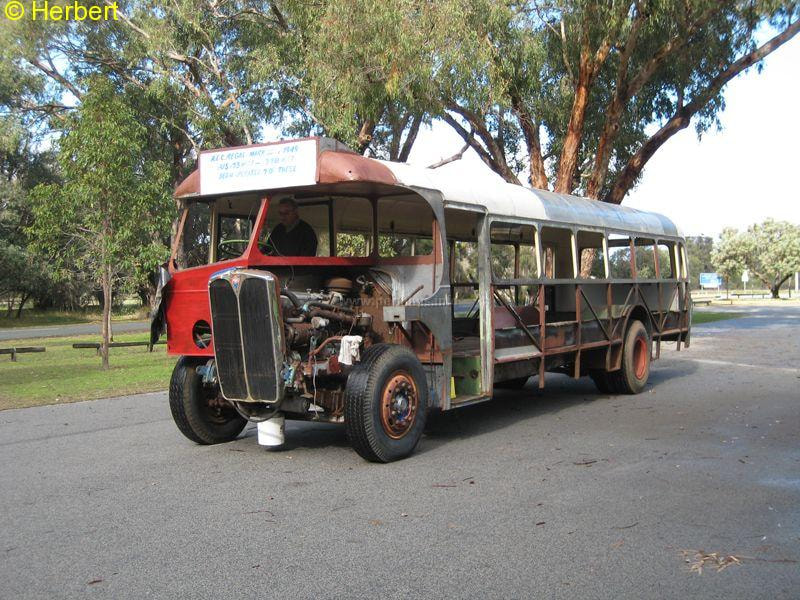 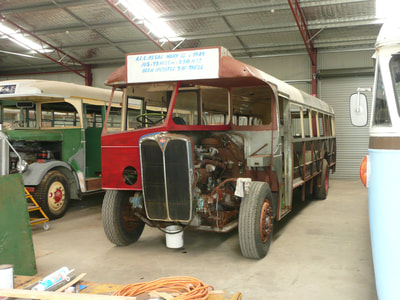 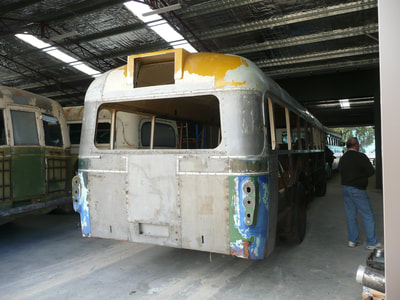 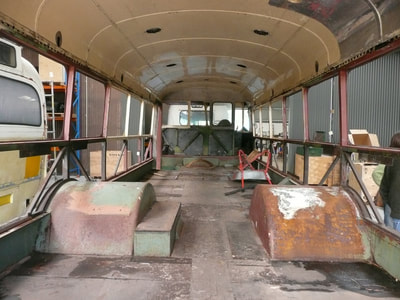 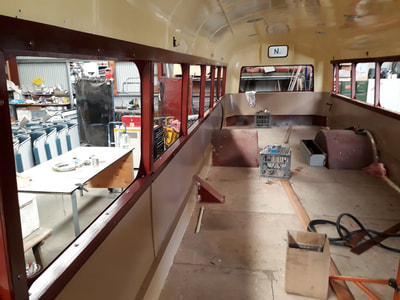 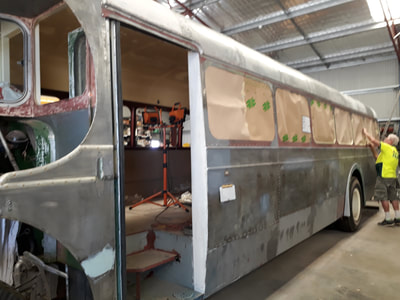 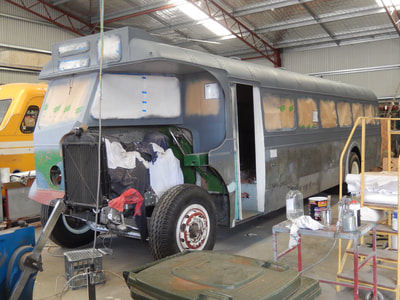 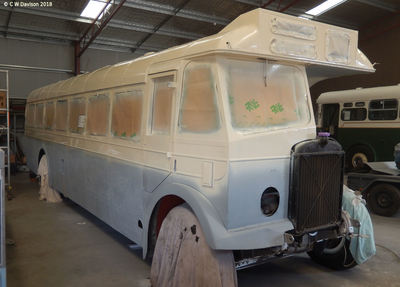 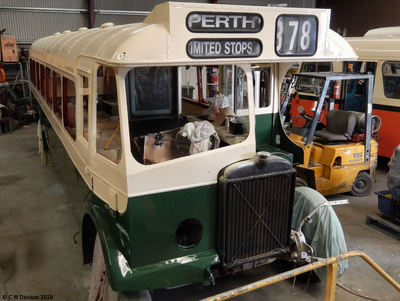 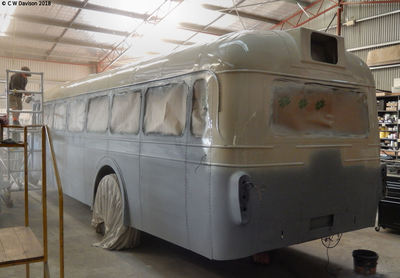 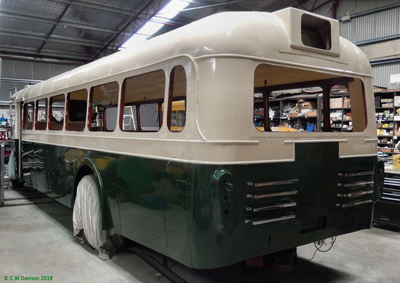 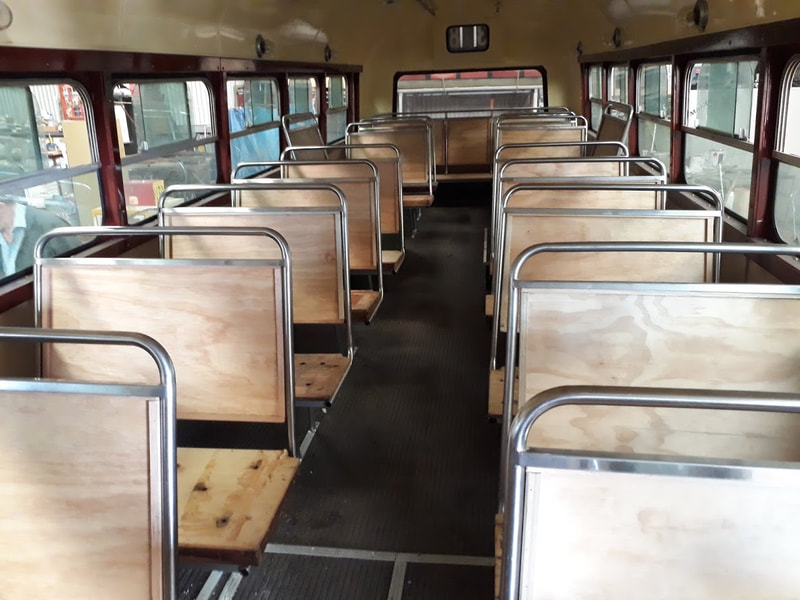 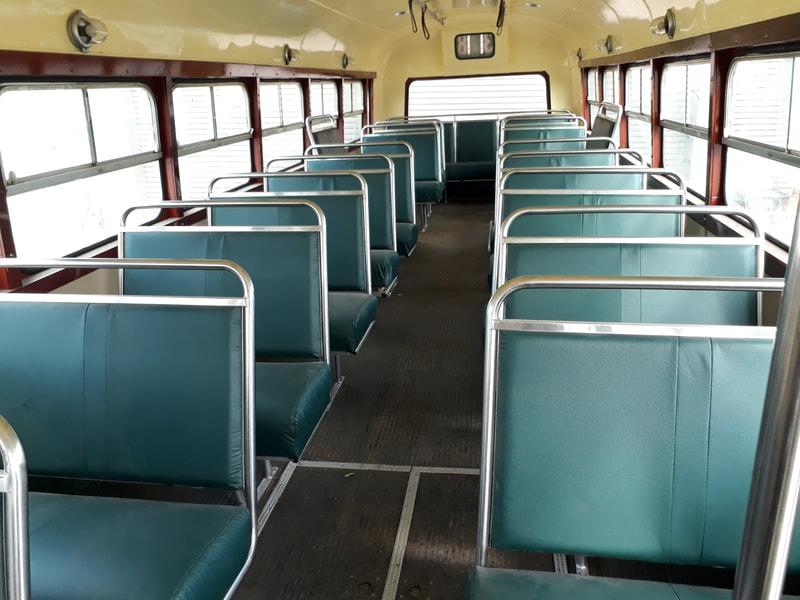 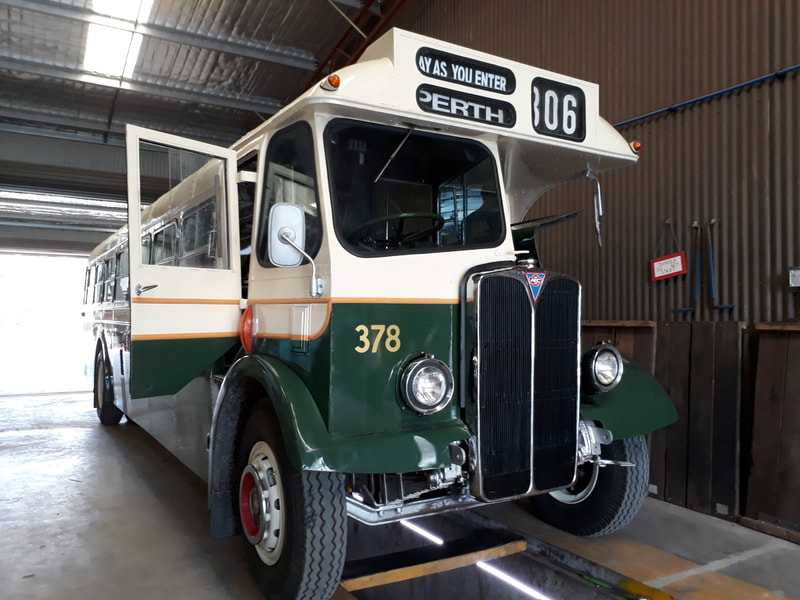 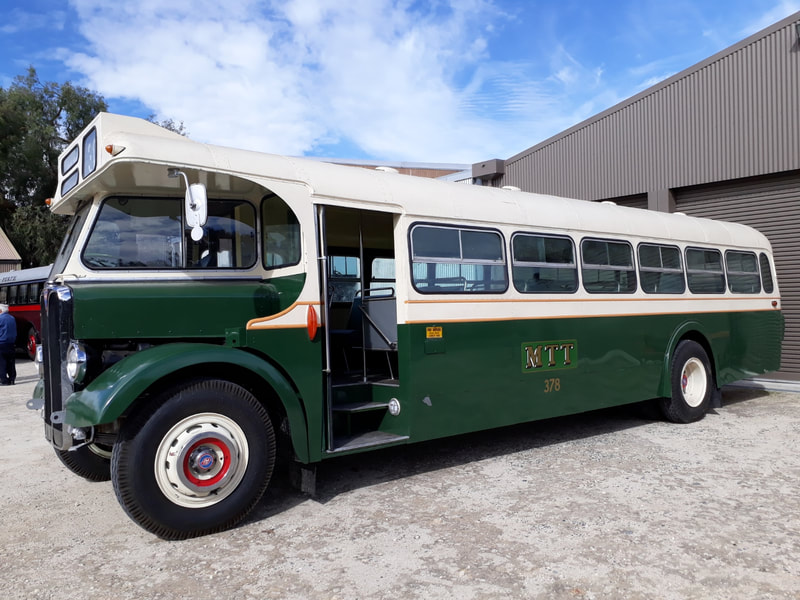